Low Level Laser therapy, commonly known as red light therapy is a revolutionary new hair loss treatment that has helped men and women worldwide to promote better hair growth. Recently, a scientific study was carried out to study the effect of this treatment on chemotherapy patients. Today, we will take a look at how it works and its effectiveness on chemo induced alopecia.

Low Level Laser Therapy uses laser energy or light waves that are within a specific wavelength or below the specific energy level.  This helps them to work on promoting better hair growth. This therapy is also known as cold laser therapy because they produce no heat making them absolutely safe to use with no damage caused to the hair follicles or skin. Currently there are not many tools available in the Indian market that use this therapy for promoting hair growth. Some of them use LED devices for the therapy. However, the actual LLLT treatment takes place with laser diodes that cover the entire head like a cap so that hair growth is stimulated throughout the head.

According to scientific research, when Low level lasers are absorbed in our hair follicles, enhanced cellular activity is triggered. This makes the aging and dormant cells active once again, thus increasing their effectiveness. In addition to this, it also helps in better blood circulation to the scalp, making more oxygen and other important nutrients available to the follicles for hair growth. It is this chain reaction that has made therapy highly popular among both men and women suffering from androgenetic alopecia and are unwilling to go under the knife for any kind of surgical hair treatments. 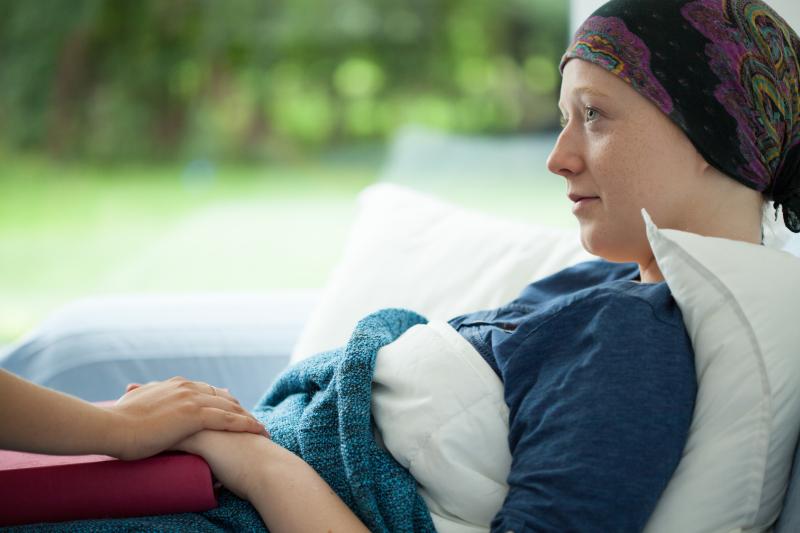 Recently, a group of highly qualified scientists conducted an experiment of effectiveness of Low level laser therapy on hair growth on people suffering from chemotherapy induced hair loss. The study conducted was on female patients who suffered from breast cancer one to four weeks prior to the study. Each of them was selected randomly for an active LLLT hair growth device or a dummy. This helmet like device, similar to Hairpro in its make and design, was same in outer appearance. However, only some of them had lasers installed inside while some only had incandescent lights. Every person was advised to use the same for 25 minutes every alternate day followed by a check up after every six months.

After the final results, it was found that the active group using original LLLT devices saw a 2.6X increase in the hair count (https://www.ncbi.nlm.nih.gov/pubmed/23970445). The scientists have hypothesized that the cold lasers stimulate the epidermal stem cells in hair follicle bulge and force them to go back into the anagen phase from telogen phase. The therapy has also been approved by FDA to be safe for usage for men and women both.

Hair Loss as a side effect of chemotherapy is one of the most dreaded problems faced by cancer survivors in their fight to lead a normal life. It can take an emotional toll on patients already going through a tough time with chemotherapy sessions. Till recently, Indian patients had to look overseas if they wanted to look for an effective hair treatment device that could help them in combating with chemo induced alopecia. However, with the launch of Hairpro Laser helmets in India, the problem has resolved itself as people now have this new LLLT technology at their doorstep that will help them in taking better care of their hair.